Compulsory liquidation is a legal procedure which forces a company to be closed and its assets distributed. It occurs when a creditor has been unable to obtain payment and applies to court for the company to be liquidated.

What is a Compulsory Liquidation?

When a creditor can prove to a court that it has a valid debt and has been unable to obtain payment, the court may order the company which owes the money to be placed into liquidation, so its assets can be distributed amongst its creditors.

When the company is placed into liquidation The Official Receiver, a government agency, is usually appointed as liquidator and is responsible for closing the company, realising its assets (typically selling vehicles, stock and equipment and collecting debtors) and distributing available funds to creditors.

In some cases a private sector Licensed Insolvency Practitioner (IP) is chosen by creditors to replace the Official Receiver and takes over responsibility for realising assets and returning money to creditors. However, the Official Receiver retains control of investigations into the directors in this scenario.

What’s the process to begin a Compulsory Liquidation?

The process for a company entering Compulsory Liquidation is as follows:

Dealing with a Winding Up Petition

What does the Liquidator do?

The liquidator’s main roles are to sell the company’s physical assets (such as vehicles, equipment or property), collect any monies owed to the company (such as unpaid invoices) and distribute the resulting funds to creditors.

A further important duty of the liquidator, which is undertaken by the Official Receiver in a Compulsory Liquidation, is to investigate the company’s activities prior to the liquidation. The Official Receiver has wide-ranging powers to reverse transactions which occurred before the liquidation if they were not in creditors’ best interests (e.g. assets being sold or transferred to other parties for less than they are worth) or take action against directors if they haven’t acted in accordance with their statutory duties. A report is also submitted to the Disqualification Unit of the Insolvency Service (a government department); if serious misconduct is suspected, the Insolvency Service may apply to have the offending directors disqualified from acting as a director in the future.

In addition to the above duties, the liquidator reports to creditors annually to update them on progress and to give an estimate of the likely return to creditors.

When the liquidator’s duties have all been discharged the liquidation is brought to an end and the company is dissolved. 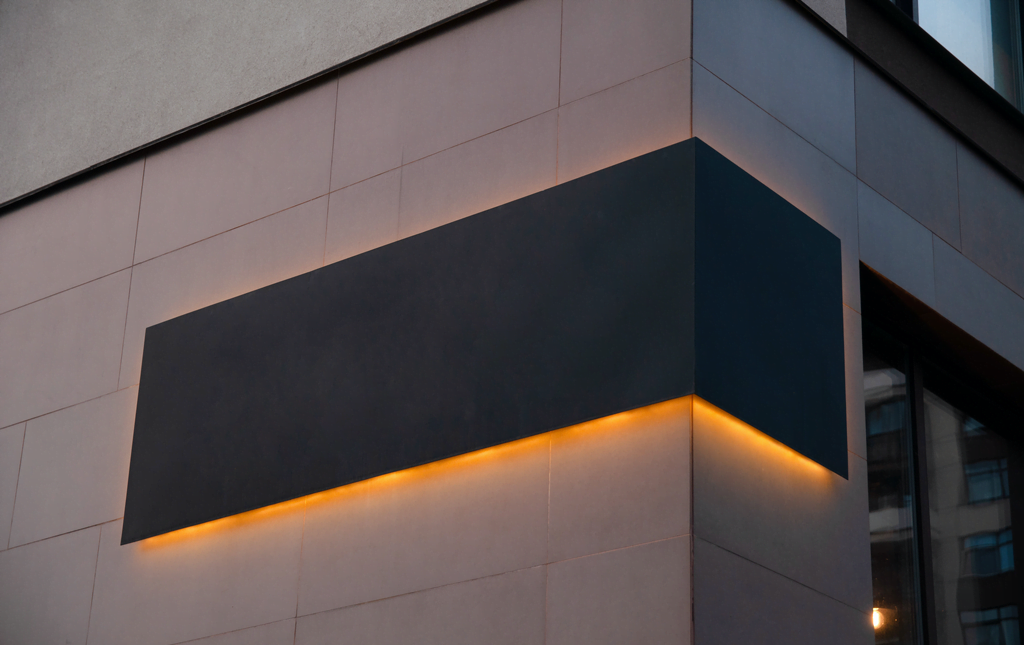 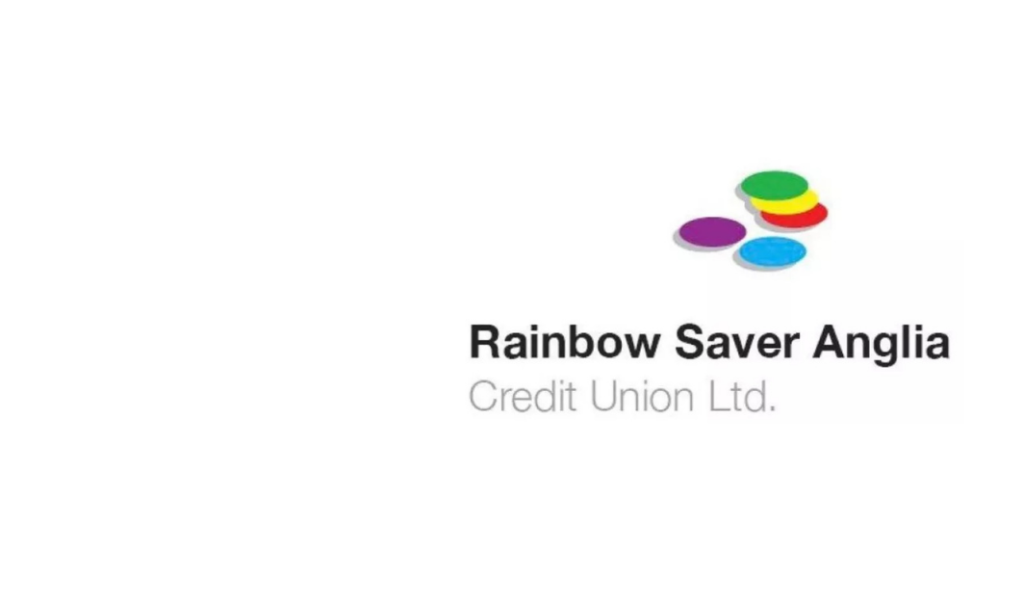 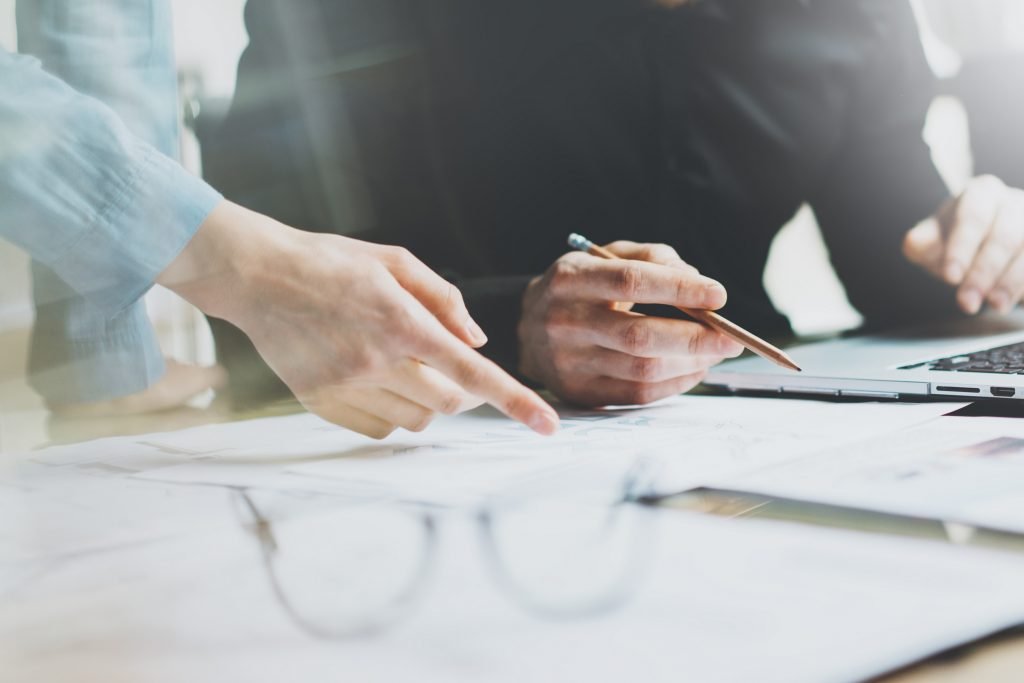