Administration is a court based procedure which prevents creditors from taking enforcement action (such as a winding up petition) against a company.

Administration is a court based procedure which prevents creditors from taking enforcement action (such as a winding up petition) against a company.

Administration is usually used where there is a prospect of rescuing all or part of a business. It is used to protect a business whilst it is restructured (for example reducing costs or exiting onerous contracts), sold as a going concern or its assets are sold.

James is a director and head of our Leeds office

How does Administration work?

Various parties can apply to court for an Administration order, but the most common approach is what’s known as an ‘out of court’ application by a company’s
directors.

This process is relatively straightforward.

Other parties that can also apply for an administration order would typically be either:

How we used a pre-pack administration to rescue a food manufacturing business that had fallen into financial difficulties.

What happens when a company is in Administration?

Once a company is in administration the administrator, rather than the directors, is in control of the company and no creditors can take any action to recover their money (except in very rare circumstances). The administrator’s role is to try to achieve the best possible outcome for creditors.

The administrator will usually adopt one of the following approaches, depending on the circumstances:

In addition to dealing with the creditors and trying to achieve the best possible outcome, the administrator also carries out a variety of other tasks. These include:

At the end of the administration the company is either placed into liquidation so that funds can be distributed to creditors or it is simply dissolved. 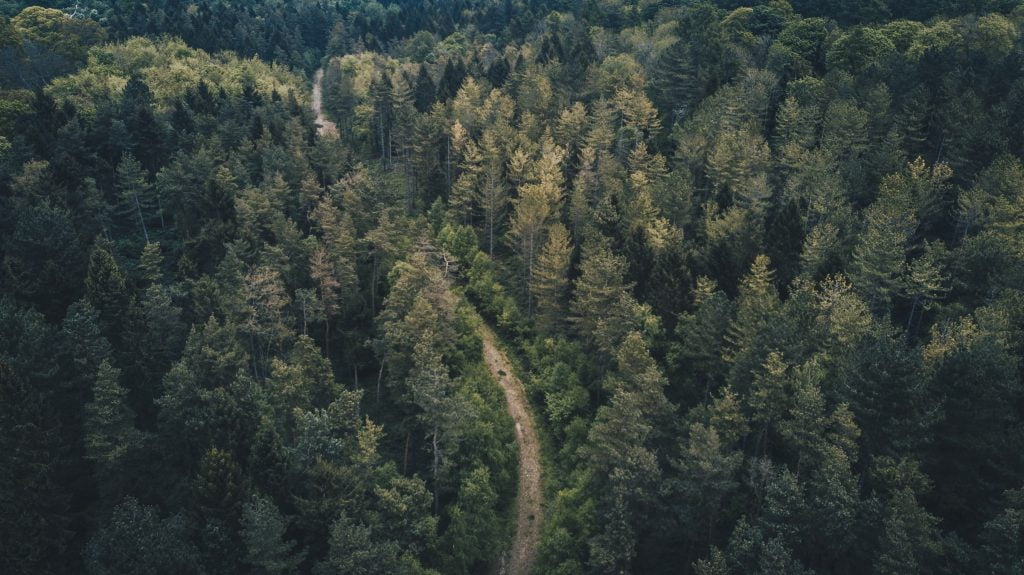 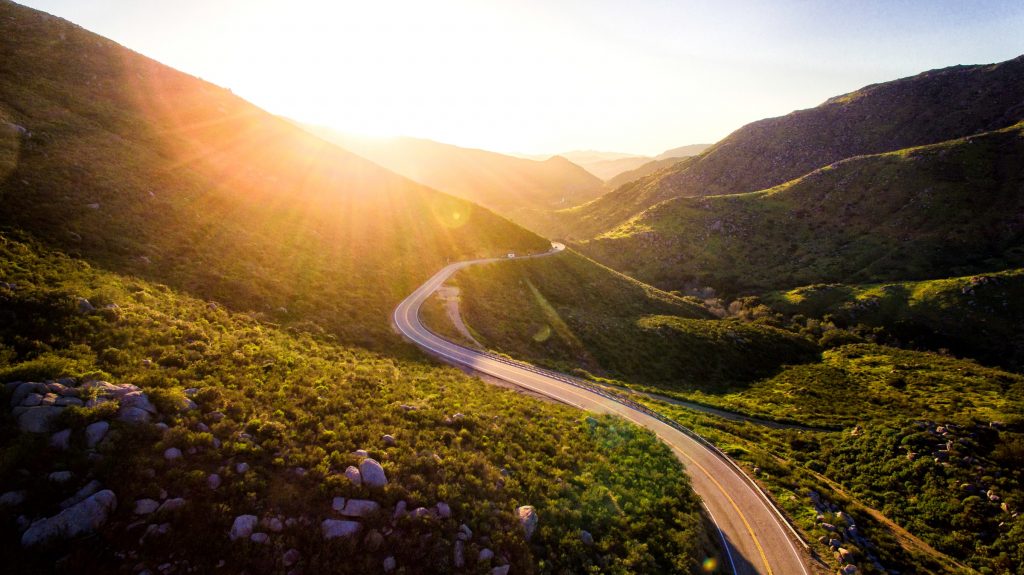 A New Year ‘health check’ for your business

Whether it’s doing dry January, getting fit or having a go at ‘veganuary’, most of us make personal New Year’s […] 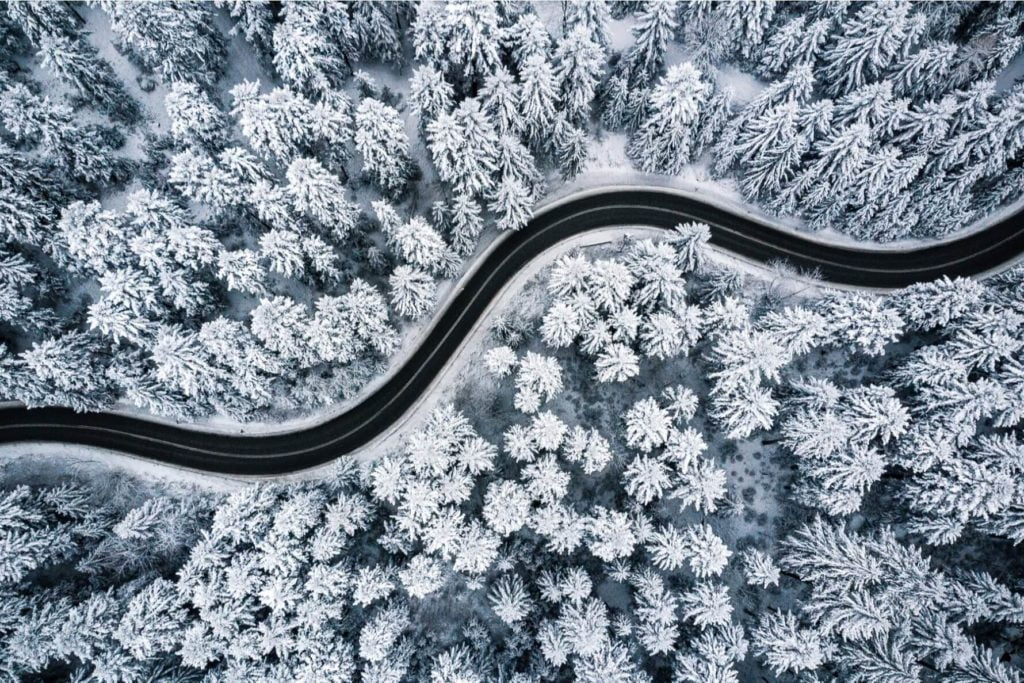 The twelve frauds of Christmas

The festive season is rife with fraudsters ready to take advantage of you. This year, more than ever, people are […]